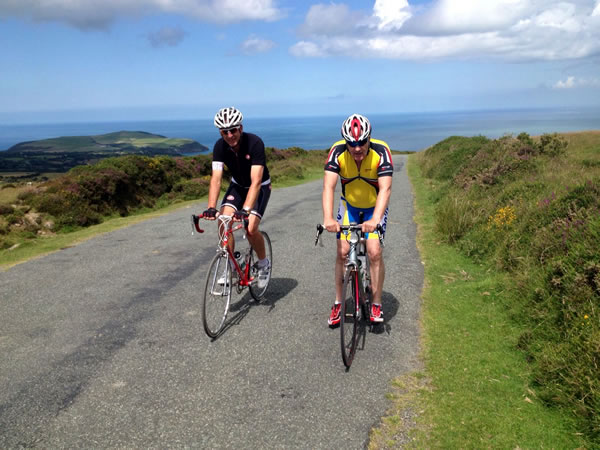 It’s a busy time of year for the organisers of The Tour of Pembrokeshire and we’re missing Paul.

We held the Prologue Ride last week which involved lead and sweep riders for the groups of participants and Paul would have been really happy cycling with one of the groups making sure that everyone was enjoying their ride.

We also had to visit one of the event’s sponsors, Bluestone Brewery, which in normal circumstances Paul would have done because his cottage is in the Gwaun Valley at Pontfaen, North Pembrokeshire. 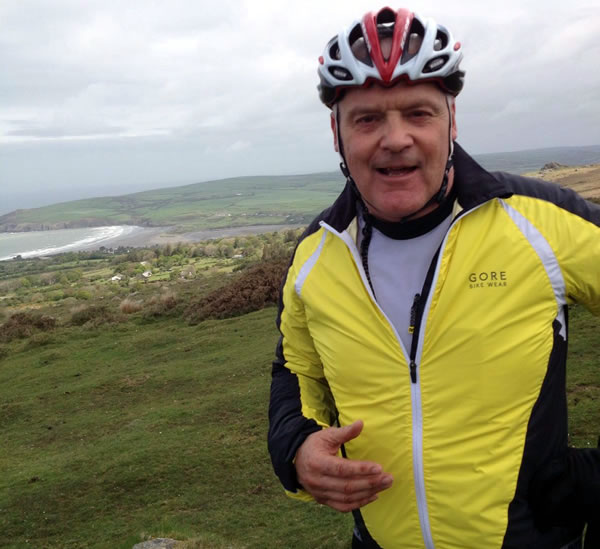 Many of you will remember the cottage because Paul, his wife Lee and their daughter Stephanie created what was always regarded as the best feed-station on The Tour of Pembrokeshire.  In fact, riders enjoyed it so much after they’d completed the climb over the Preseli Hills passed the famous bluestone stone which were used to form Stonehenge that they often stayed longer than they needed to.  Nothing was ever too much trouble for Paul and his family.

I suppose one would describe Paul as a humanist, he was appreciative of others and always showed concern for their wellbeing, whether they were on holiday just passing through the Gwaun Valley or living and working in Pembrokeshire.

Paul always enjoyed visiting Pembrokeshire, he loved to ride his bike over the hills surrounding Newport and Dinas and he appreciated the beauty and tranquillity North Pembrokeshire provides its visitors with, especially if they’re cyclists or walkers.

Paul was a doer, he got things done, he was reliable and you could count on him.  Above all, he liked a challenge and he never gave in.

We’ve made sure he’s still very much part of the Tour of Pembrokeshire because we’ve devised a challenging 130 mile route for 2017 which we’ve named The Paul Ties 130.  Come and follow in his tyre tracks. 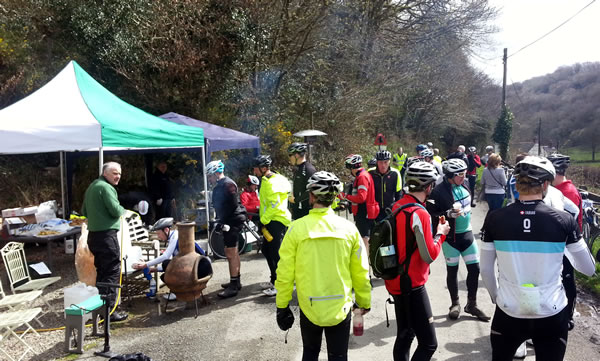